Mess with the best, die like the rest..
/!\Straight Outta Palestine/!\ 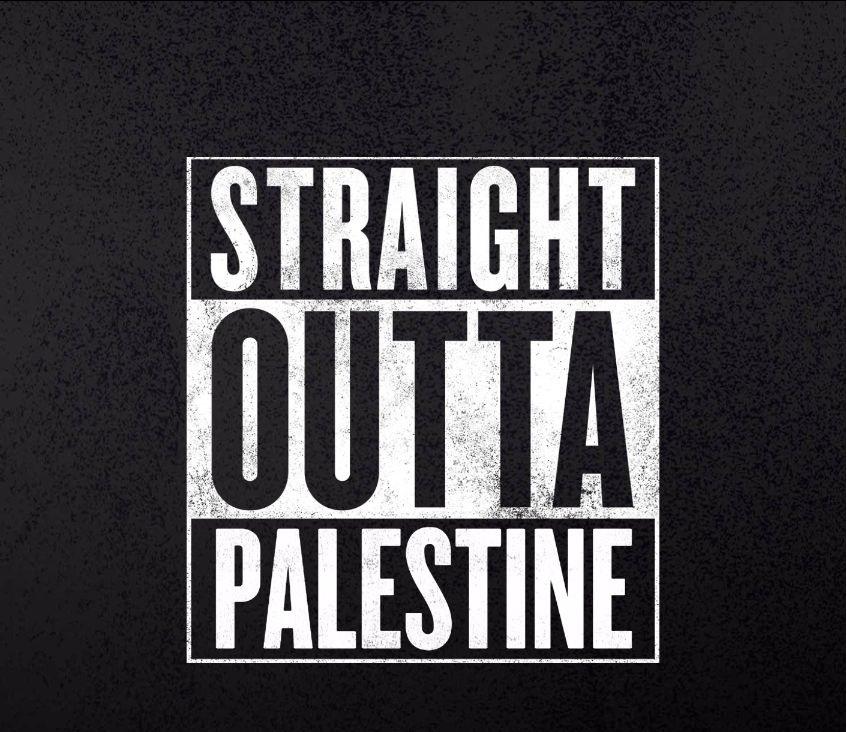 Median single-family existing-home prices rose on a yearly basis in just over half of 146 markets tracked by the National Association of Realtors in the first quarter, indicating prices are stabilizing, the trade group said today…

Incredible Tour of Oregon – Must See!

This is an awesome and incredible time lapse film of Oregon.  Enlarge it to full size on your screen in HD and turn up the sound!!!!

Make sure the quality is set to High Definition.

A Gorilla Family on a afternoon outing!

This is fascinating….  Enjoy!

The Risk inside your credit card- Are you aware?

Is your Credit Card information available and you don’t know it?

Take a look at how you may be vulnerable right now to electronic pick pockets.  This short video shows how easy your credit card can be used without your knowledge.  This is good information, with progress new risks appear, know your vulnerability and how do protect your information.

This is the latest information on home sales.  Enjoy! View full sizeThe Associated PressHome sales climbed in January for the third time in the past four months.

Home sales rose in January to the highest pace in nearly two years, flashing signs of health ahead of the spring-buying season.

The National Association of Realtorssays U.S. home sales increased 4.3 percent last month to a seasonally adjusted annual rate of 4.57 million. That’s the highest level since May 2010.

Sales have risen in three of the past four months. But they remain well below the 6 million that economists equate with a healthy market.

First-time buyers, who are critical to a recovery, are increased slightly to 33 percent of sales. In healthy markets, first-time buyers make up at least 40 percent.

Homes at risk of foreclosure made up 35 percent of sales last month, up from 32 percent in December.

When you don’t give up, YOU CANNOT FAIL!

OLYMPIC RACER – WON’T GIVE UP!

An inspirational short film, I hope you enjoy it.!

Watch Christian Videos and Read the Online Bible at GodVine.com

Newscast from KGW about improving housing in Portland.

The Lighter Side of Portland

I wanted to share with you the stuff Portlander’s say about our beautiful city.

Thank you for your inquiry.